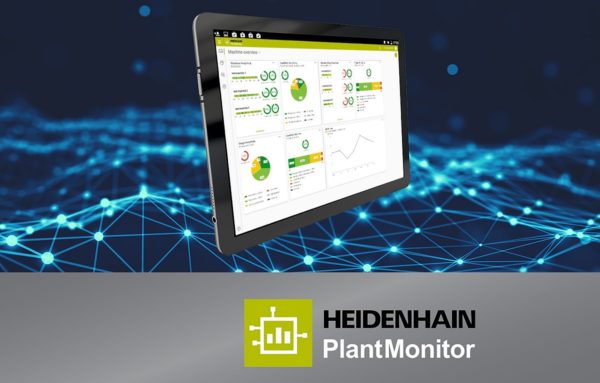 Heidenhain’s new PlantMonitor is a digital solution to aid the manufacturing shop floor. Now available for companies interested in simultaneously monitoring and analyzing production data at multiple sites utilizing machine tools where at least one is equipped with a Heidenhain TNC control/StateMonitor software combination per site, this new PlantMonitor can aggregate the data onto one screen for review. Machine tools using even non-Heidenhain controls can be included and monitored. 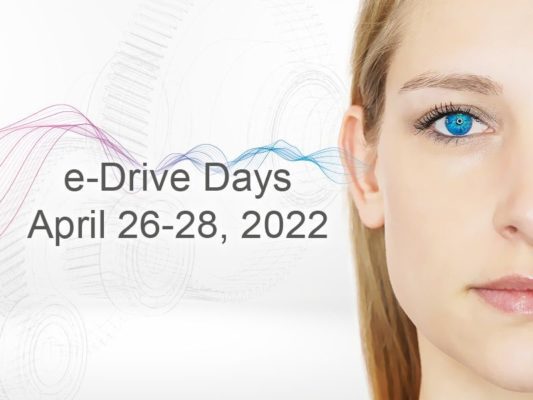 Gleason is offering an online event to learn about design, manufacturing and inspection of e-drive gears. 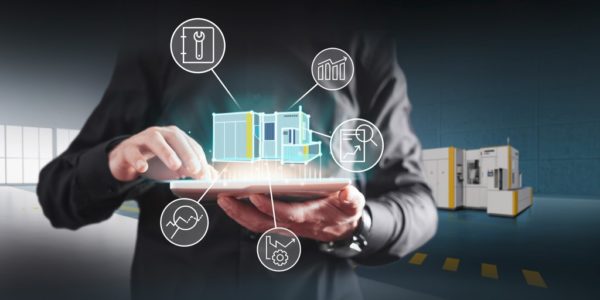 With the LHWebPlatform, Liebherr offers a modular system of interfaces, data profiles and web apps for the configuration of tailor-made digitization solutions. 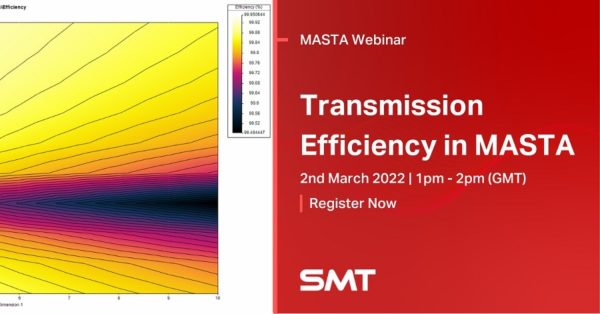 The Anatomy of a Micropitting-Induced Tooth Fracture Failure

Micropitting has become a major concern in certain classes of industrial gear applications, especially wind power and other relatively highly loaded, somewhat slow-speed applications, where carburized gears are used to facilitate maximum load capacity in a compact package. While by itself the appearance of micropitting does not generally cause much perturbation in the overall operation of a gear system, the ultimate consequences of a micropitting failure can, and frequently are, much more catastrophic.
Read More
Free Gear Technology Subscriptions
Subscribe
Free Gear Technology Subscriptions
Subscribe
FEATURED VIDEO
RECOMMENDED